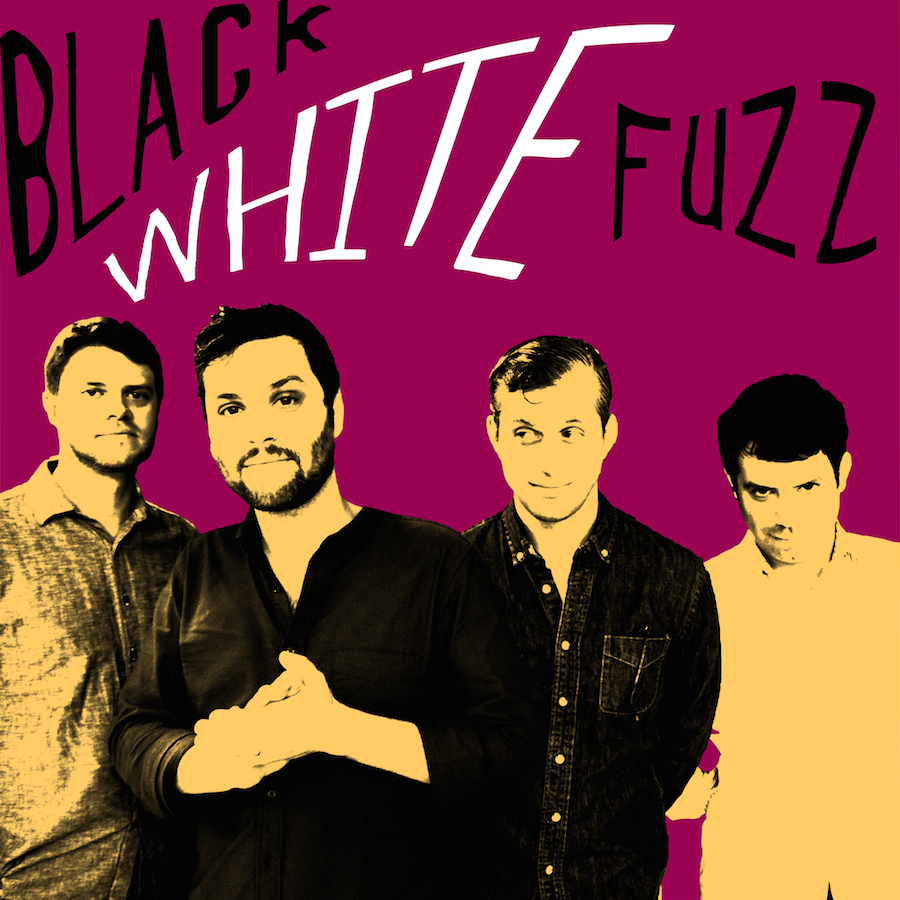 The new, retro-surf infused track comes as the quartet is currently in the studio working on their forthcoming sophomore album, Derecho, which is expected early next year.

According to the band, the album will consist of a "stripped-down and edgier sound."

Coastgaard opened for Here We Go Magic over the weekend in Brooklyn.

To check out more from the band, click here.

Listen to "Black White Fuzz" below.