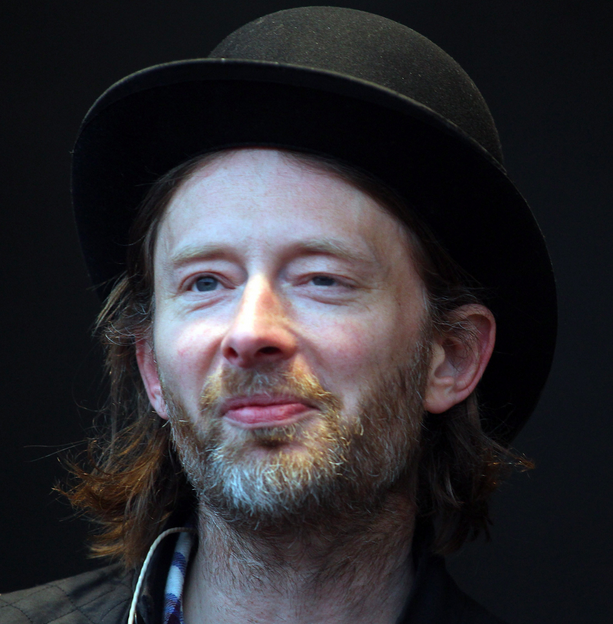 Only days after the Internet "confirmed" Radiohead was teasing a new album, Thom Yorke has debunked those reports by releasing his own new solo album, Tomorrow's Modern Boxes, which is available exclusively on BitTorrent.

Yorke announced the new project on Friday in the statement to the press seen below, followed by the video for the first track "A Brain in a Bottle."

"As an experiment we are using a new version of BitTorrent to distribute a new Thom Yorke record.

The new Torrent files have a pay gate to access a bundle of files..

The files can be anything, but in this case is an 'album'.

It’s an experiment to see if the mechanics of the system are something that the general public can get its head around ...

If it works well it could be an effective way of handing some control of internet commerce back to people who are creating the work.

Enabling those people who make either music, video or any other kind of digital content to sell it themselves.

Bypassing the self elected gate-keepers.

If it works anyone can do this exactly as we have done.

The torrent mechanism does not require any server uploading or hosting costs or ‘cloud’ malarkey.

It's a self-contained embeddable shop front...

The network not only carries the traffic, it also hosts the file. The file is in the network.

Oh yes and it's called