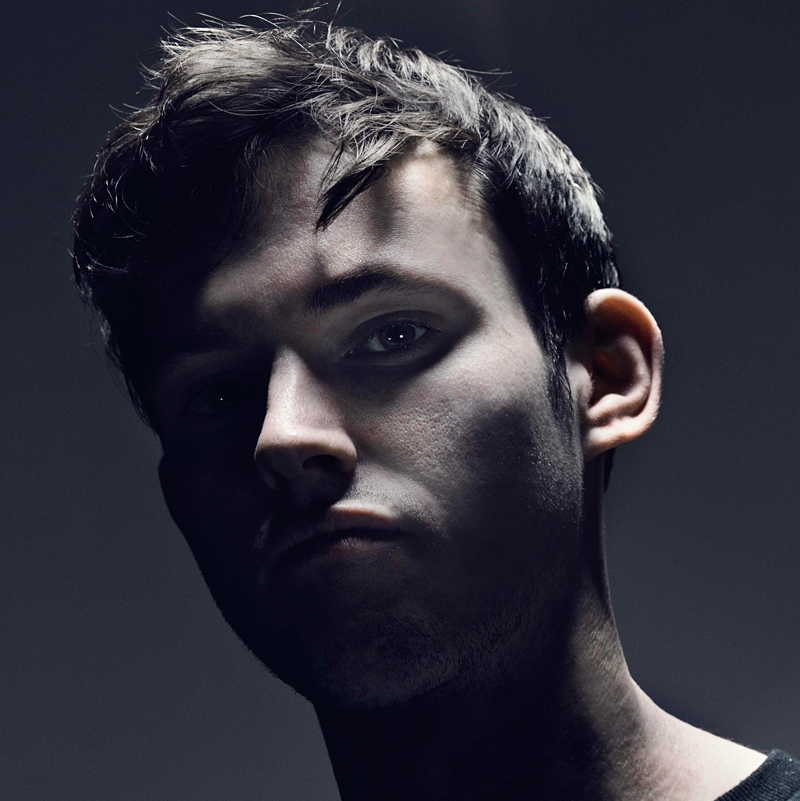 Ross Birchard (aka Hudson Mohawke) has shared another new track ahead of the release of his Chimes EP, which is due Sept. 30.

"King Kong Beaver" is a jittery, danceable cut perfect for the start of the weekend and it follows the previously released "Brainwave."

Chimes follows the Scottish producer's past collaborations with Kanye West, Drake and others.