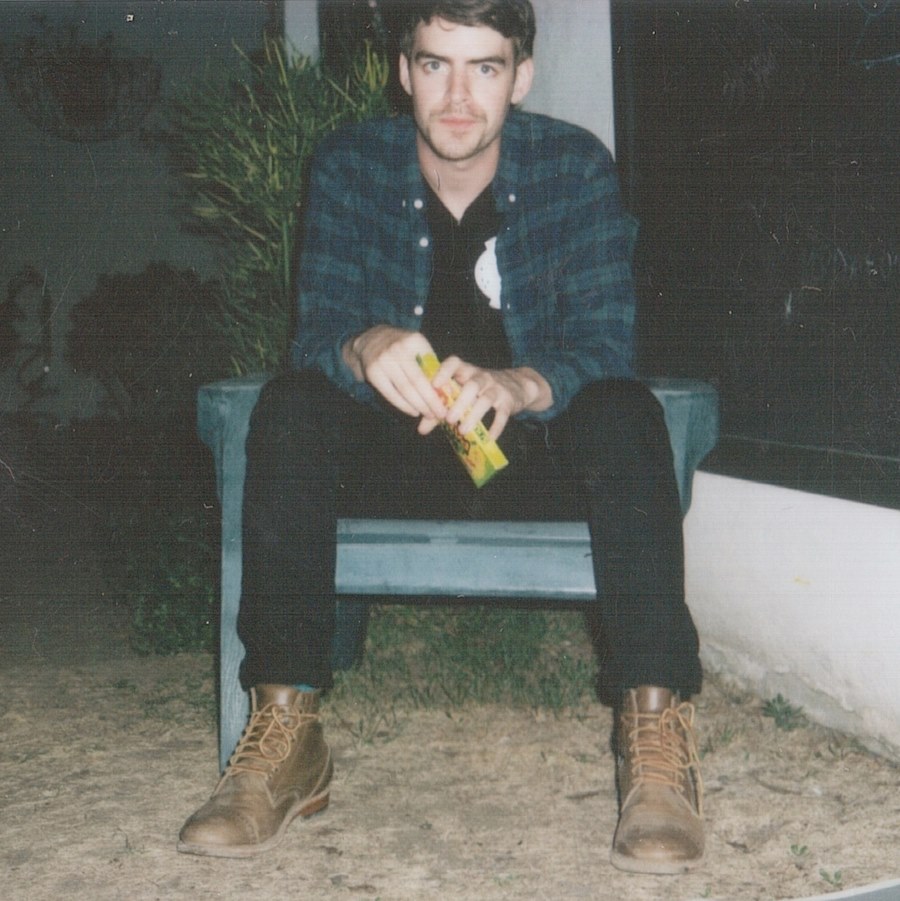 You may not want to think about snow on this first week of fall, but Ryan Hemsworth's latest track is an exception.

The Canadian producer has teamed up with Mad Decent's Dexter Tortoriello (aka Dawn Golden) for "Snow in Newark," a delicate, new collaboration.

Hemsworth and Tortoriello's respective albums released last October and this past May, but they've clearly been hard at work. In fact, "Snow" is the first preview off Hemsworth's next LP.

Of the track (and his forthcoming music), the producer said: "Maybe it’s a reaction to all the party music out there now, but I just needed to do something a little quieter."

Listen to "Snow in Newark," which will be released Oct. 28 as a 7-inch single, below (via Vogue).