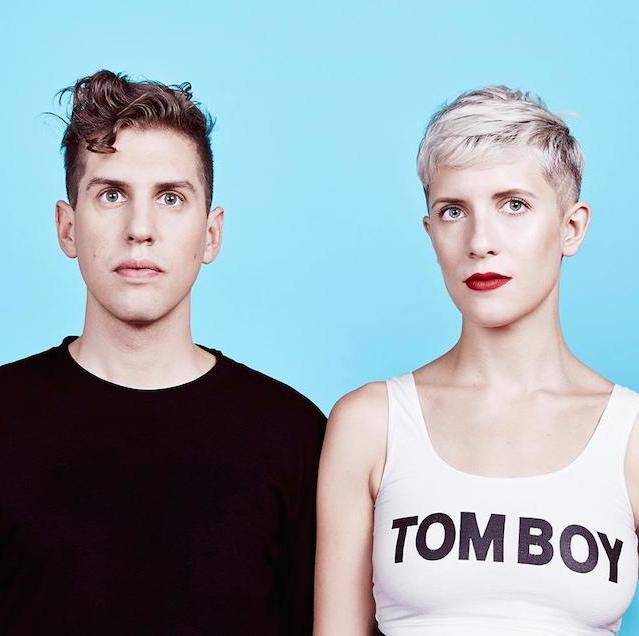 Jona Bechtolt and Claire L. Evans (aka YACHT) have shared their new single "Works Like Magic," which is also soundtracking the new Google Chromecast commercial.

The track will appear on the duo's newly announced Where Does This Disco? EP, which will be released Nov. 11 on Domino Records.

"Science fiction writer J.G. Ballard once said that 'sex times technology equals the future," the band said in a statement. "We argue that sex and technology coexist in our present: we touch, we push buttons, we seek intimacy in screens. When we connect, it works like magic. 'Works Like Magic' is the first song we've written with our close collaborators, and bandmates, Rob 'Bobby Birdman' Kieswetter and Jeffrey Brodsky."