LISTEN: Sufjan Stevens Teams Up with Cat Martino for 'Take the Time' 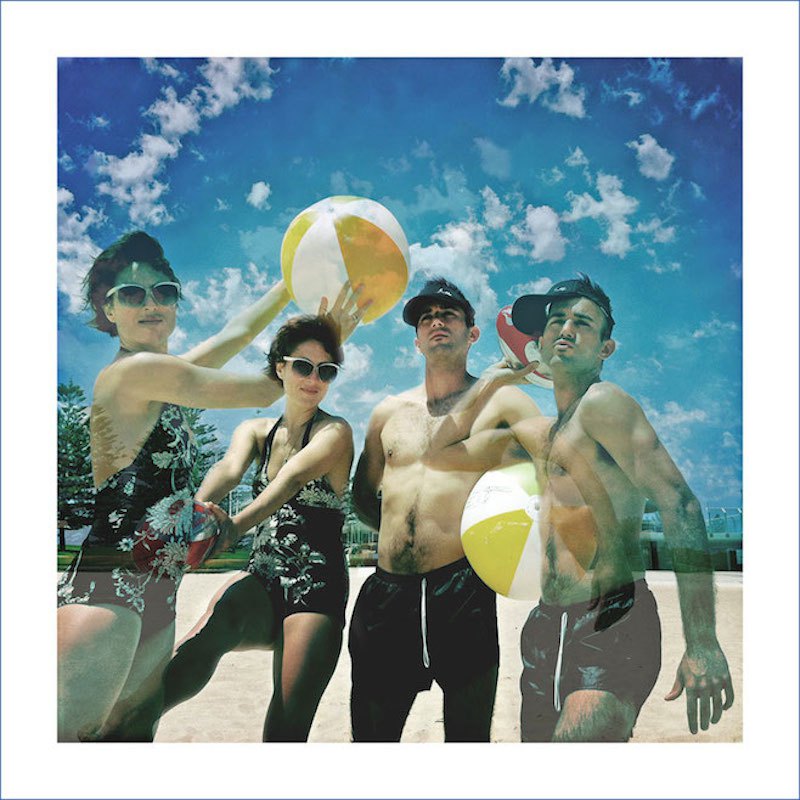 Sufjan Stevens has linked up with Stranger Cat singer-songwriter Cat Martino for a new collaboration titled "Take the Time."

Stranger Cat is currently raising funds on Pledge Music to release their debut album and the Stevens cut is available as a perk to contributors.

While it's unknown when Stevens might release his next album, it's nice to hear him in familiar territory, as he and Martino have previously worked together for 2012's "I Promise."

Listen to the song below (via Pitchfork).