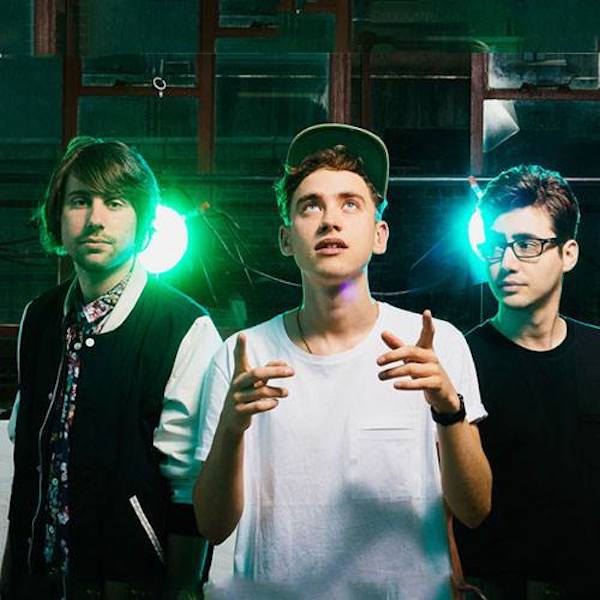 One of the summer's most exciting acts Years & Years have given fans another pop gem in the form of "Desire."

Following the addictive cuts "Real" and "Take Shelter," the British trio is streaming their new single before releasing it to digital retailers next month.

"We started writing the chorus first, which isn’t usually how we write, as ‘Desire’ became the hook and statement," lead vocalist Olly Alexander said of the song. "The track reminded us of those big ’90s house tunes, which we took a lot of inspiration from, including Chicago house, so we wanted to keep that same energy and pace throughout.”

Having recently supported the likes of SOHN and MØ on tour, the band is now set to open for Clean Bandit and Sam Smith in Europe, all leading up to what will likely be a big year in 2015.

Listen to "Desire" below.