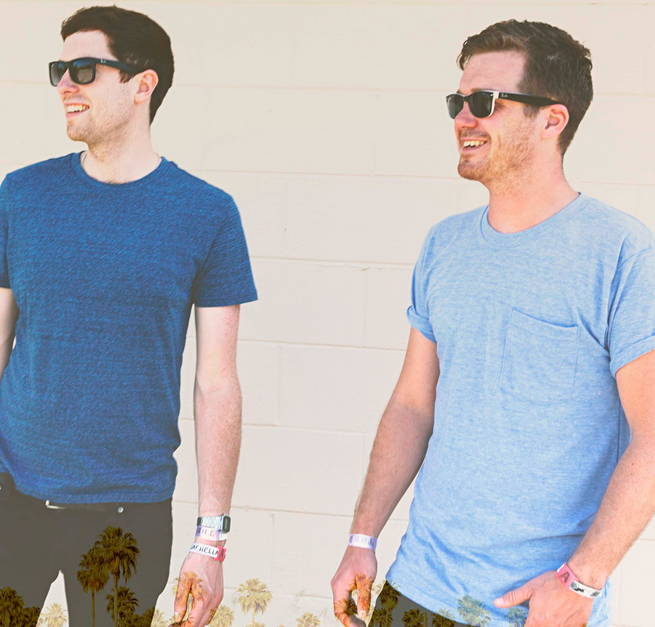 To mark the release of their debut album, Sirens, British producer duo Gorgon City have shared their cover of Drake's "Doing It Wrong," which features vocals from L.I.V.

The Gorgon City rendition of the track appears on Sirens, which is one of our 8 Albums You Should Hear Right Now.

For their version of Drizzy's song, the group flipped it on its side and turned it into a club-ready gem that is simply perfect.

Take a listen to the song below.