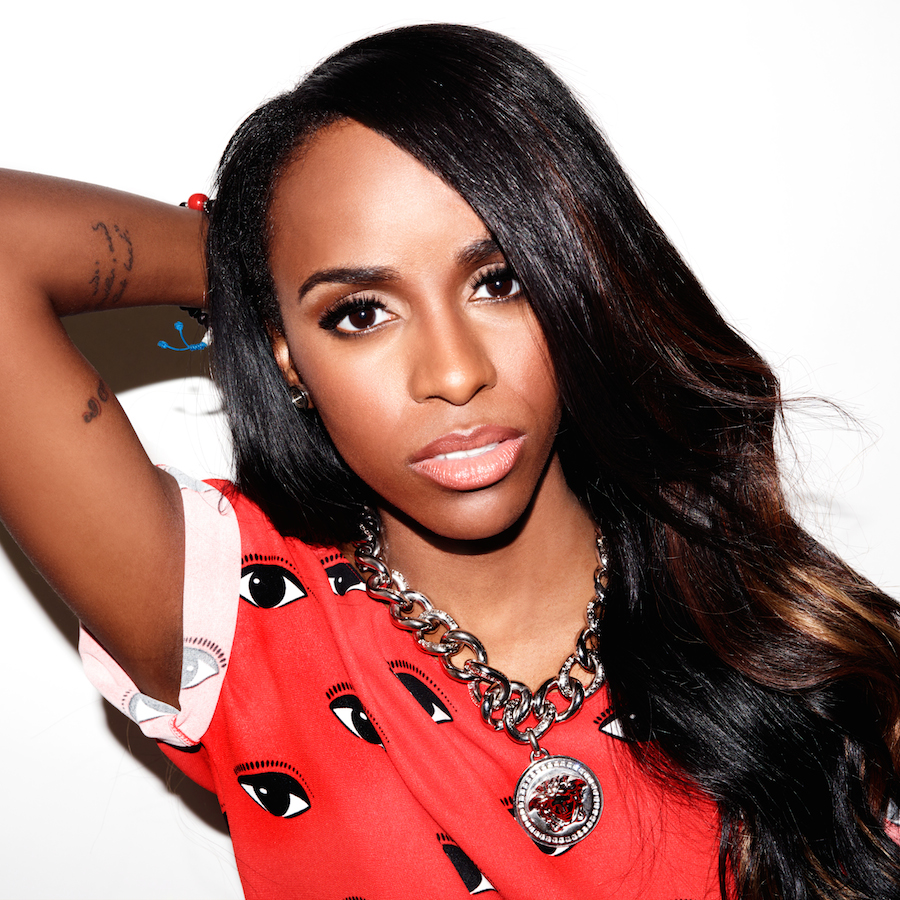 Angel Haze has teamed up with Nick Jonas for a new collaboration set to appear on the latter's forthcoming self-titled solo album.

"Numb" is just the latest offering from Jonas, while it marks the end of a quieter period for Haze, who joined forces with Ludacris back in June for the 22 Jump Street theme song.

Haze is said to be working on new material, while Jonas is expected to release his album on Nov. 11.

Listen to the song below (via Just Jared Jr).