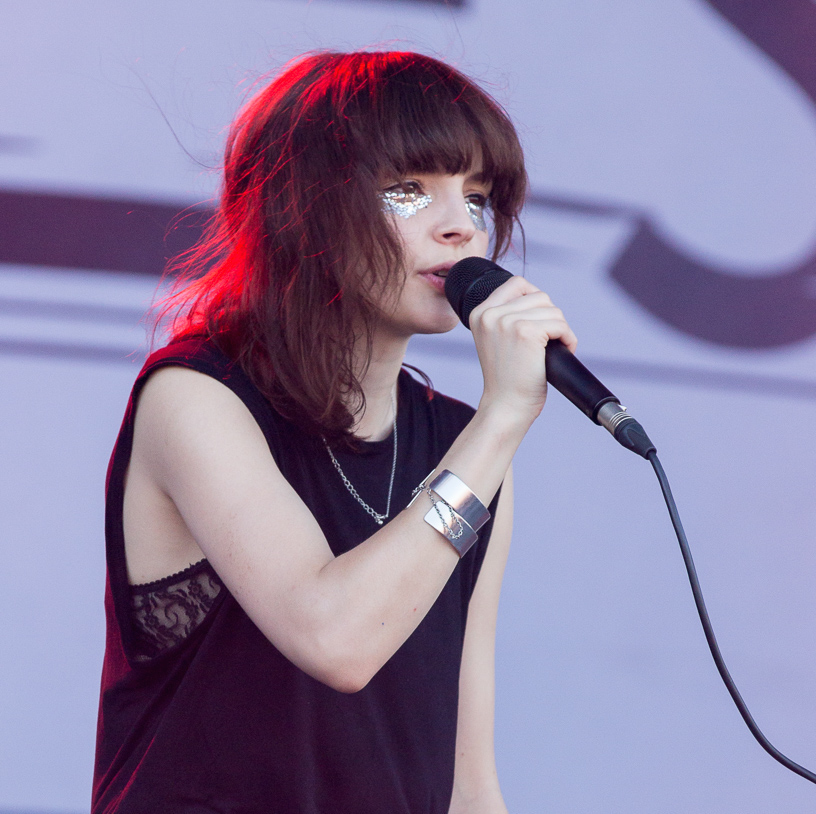 CHVRCHES has spent much of the past year touring in support of their debut album, The Bones of What You Believe, but they've clearly found time to work on new material.

The band has recently started performing a new cut and thanks to their Austin City Limits performance being streamed over the weekend, the audio can now be heard by the masses.

The song appeared on this weekend's setlist as "Richard Pryor," but as Stereogum points out, it's just a working title.

"We’ve already started sketching ideas [for a new album]," the band's Iain Cook told Variance over the summer. "But the bulk of the stuff happens when we’re actually all in the studio together, which can’t really happen when we’re touring. We’ll be back in the studio as soon as this tour is over."

Both Cook and bandmate Martin “Dok” Doherty seemed confident the next album "will just be 100 percent us again."