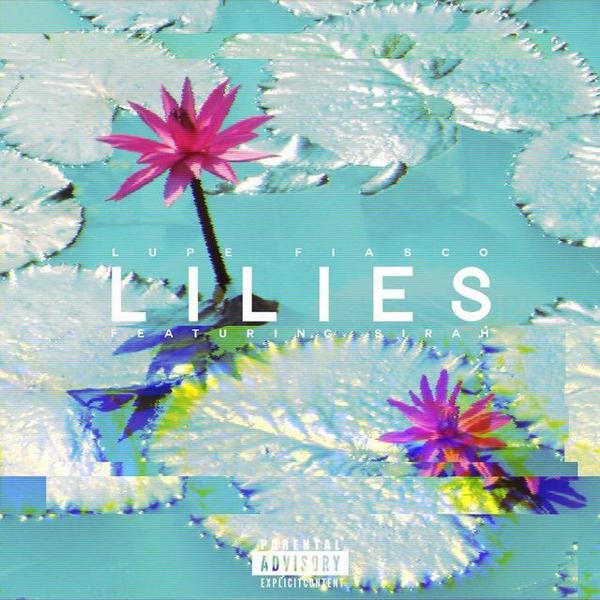 Fresh off news that his long-delayed new album, Tetsuo & Youth, finally has a release dates, Lupe Fiasco has shared a new track for fans.

"Lilies," featuring contributions from Long Island songstress Sirah, will actually appear on Fiasco's forthcoming Lost in the Atlantic mixtape, which is expected to drop sometime before the full album release on Jan. 20.

Listen to "Lilies" below.