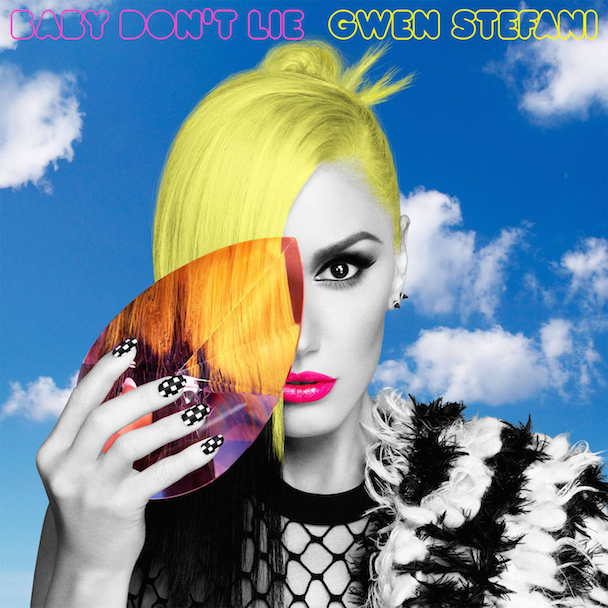 Ahead of its official release scheduled for this coming Monday, Gwen Stefani's new single "Baby Don't Lie" has made its way online.

Stefani's last solo album was 2006′s The Sweet Escape, followed by No Doubt’s Push And Shove, which was released in 2012.

As we previously reported, Stefani has been working with fellow The Voice coach Pharrell on new solo and No Doubt material. "Baby Don't Lie" is expected to appear on her forthcoming solo record and she'll perform the track next month when The Voice kicks off its live episodes.

She's also already shot a video for "Baby Don't Lie" with director Sophie Muller, who's had a hand in No Doubt's previous work. The video will debut Tuesday.