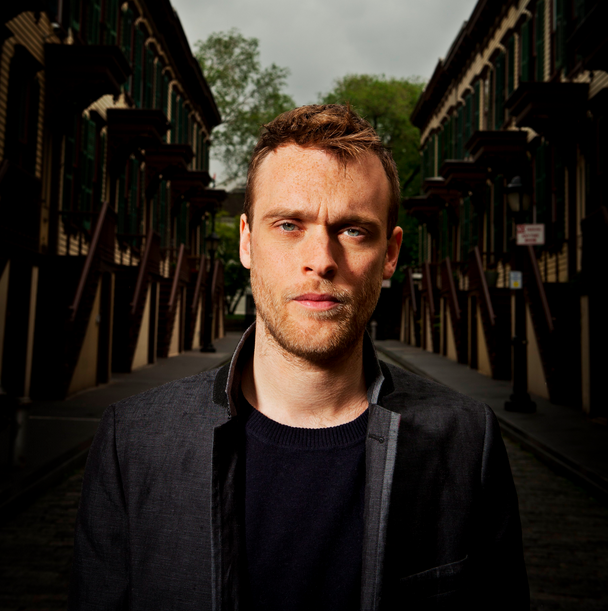 Chris Glover (aka Penguin Prison) is breaking his silence this week with a fresh, new single "Calling Out."

Outside of Glover's vocal contributions to RAC's 2012 single "Hollywood" and some wonderful remixes, this shiny new track marks his first original material since his self-titled debut album arrived back in 2011.

"Calling Out" is the first preview of Glover's forthcoming sophomore album, which the New York native confirmed earlier this month is nearly complete.

According to producer/DJ duo and co-writers of the song Oliver (aka Vaughn "U-Tern" Oliver and Oliver “Oligee” Goldstein), this song has actually been in the works for "a couple years." Thankfully, it's finally been released.

Listen below and forget summer's over.