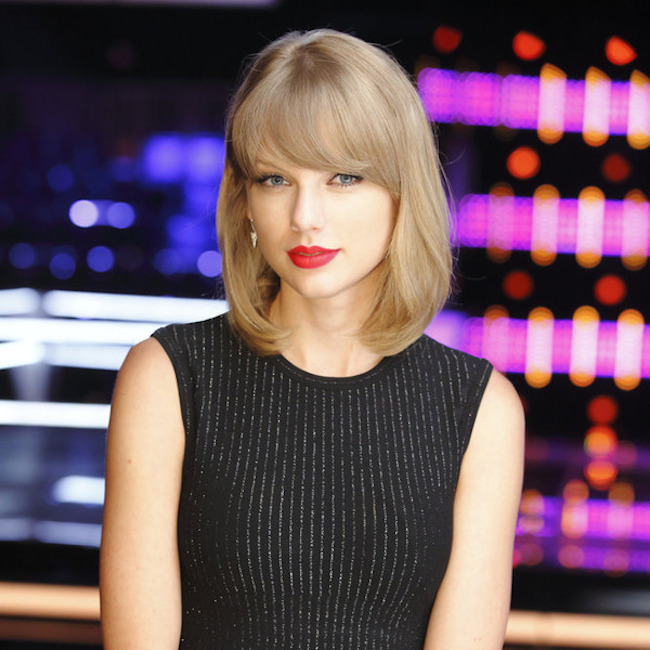 Only a week out from the release of her new album, 1989, Taylor Swift is sharing a third track off the set.

The singer announced Monday that "Welcome to New York," co-written and produced by OneRepublic's Ryan Tedder, would be released tonight at midnight. But the song has leaked a few hours early.

Unlike the previously released "Out of the Woods," which features Jack Antonoff and is crazy catchy, "New York" doesn't to have the same kind of repeat-worthiness.

What is interesting, however, is the song's lyrics, which find the former country singer declaring that in New York, "you can want who you want, boys and boys and girls and girls." It's the type of equality message Swift likely wouldn't have considered on her previous, more Nashville-friendly records.

1989 is due next Monday, which also happens the day she becomes a temporary mentor on NBC's The Voice.

Listen to "Welcome to New York" below.