LISTEN: Nick Brewer Recruits Tink for 'Me & My Pen' Remix 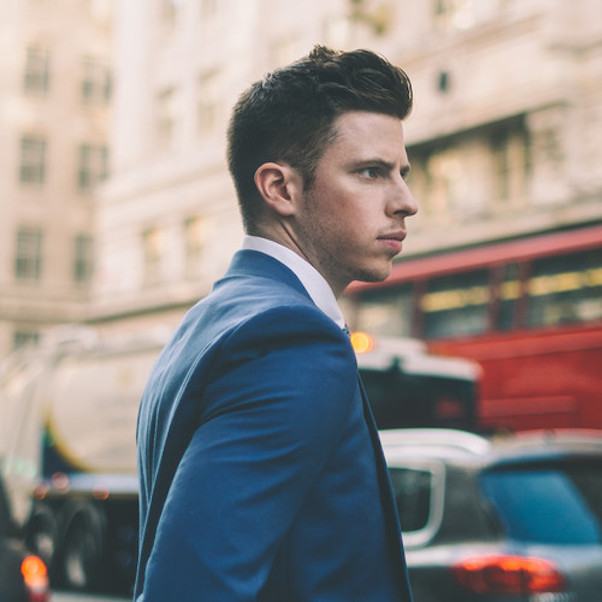 British MC Nick Brewer has recruited Chicago songstress Tink for a remix of his new single "Me & My Pen," which is off his newly released Four Miles Further EP.

"When I got the opportunity to get Tink on the remix I jumped at the chance," Brewer said of working with Tink. "She's such a talented rapper and singer, and I'm a big fan. I think she's gonna be huge. She adds a whole new dynamic to the remix."

25-year-old Brewer has previously opened for the likes of G-Eazy and "Me & My Pen" precedes the rapper's forthcoming new music, which is expected in the coming months.

As for Tink, it's the latest in a series of excellent collaborations for the rapper-singer, who was recently featured on up-and-comer Sway Clarke II's "Secret Garden" and is expected to appear on a new Timbaland-André 3000 cut.

Together, Brewer and Tink bring a wonderful blend of soul and grit, which is certainly appreciated. Take a listen below.