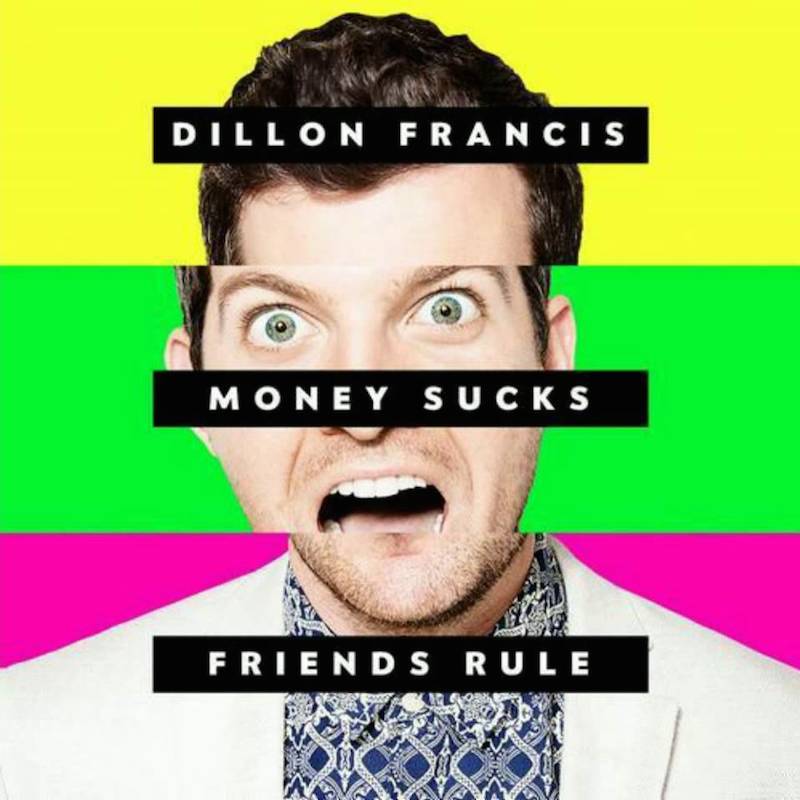 A week ahead of the official arrival of his debut album, Money Sucks, Friends Rule, producer-DJ Dillon Francis is streaming the set in full.

The album, which features the likes of DJ Snake, Martin Garrix, Panic! at the Disco’s Brendon Urie and Major Lazer, is due on Oct. 27 via Columbia Records.

Additionally, Francis has shared his new video for “When We Were Young,” his collaboration with Sultan + Ned Shepard and The Chain Gang Of 1974.

Directed by Agata Alexander, the clip centers around a "young" Francis celebrating his third birthday, laced with footage of the song’s collaborators playing children’s instruments.

Francis will also hit the road in support of the album starting next month in Nashville.

Watch the ridiculously awesome "When We Were Young" video and stream the full album below.