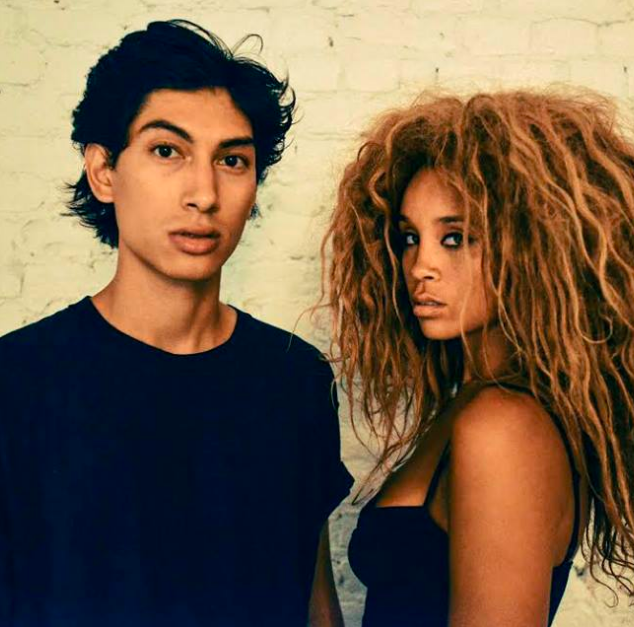 Marking the pair's first new track of the year, they've also recruited none other than Childish Gambino for a fiery verse.

The song, which samples Nina Simone's "Mr. Bojangles," is off the duo's forthcoming self-titled EP.

The funk-hued, shimmering new single debuted Tuesday afternoon on Zane Lowe's BBC Radio 1 show and you can hear it below (via Fader).