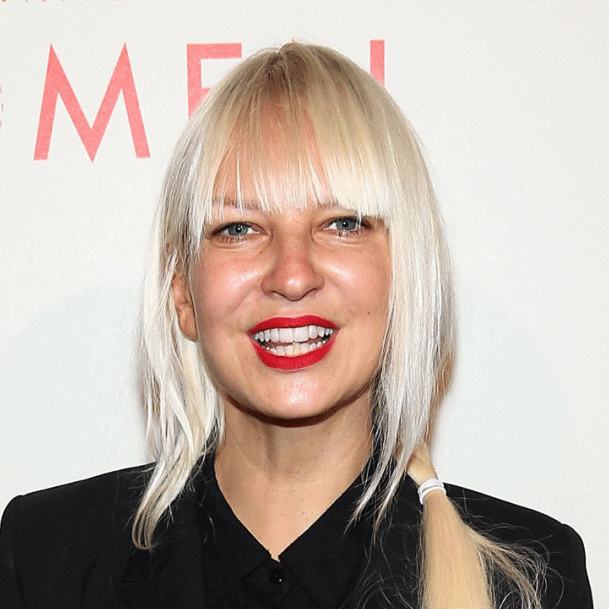 Ahead of the Dec. 19 release of the JAY Z and Will Smith-produced retelling of Annie, one of the tracks off the soundtrack can now be heard.

None other than Sia has contributed three tracks to set, including a duet with Beck ("Moonquake Lake"). But today we can hear her very 2014 rendition of "You're Never Fully Dressed Without a Smile."

It's definitely a departure from the original, but as Vulture points out, the 1982 version will likely be incorporated somehow into the updated film.

Listen to Sia's version of "Smile" below.