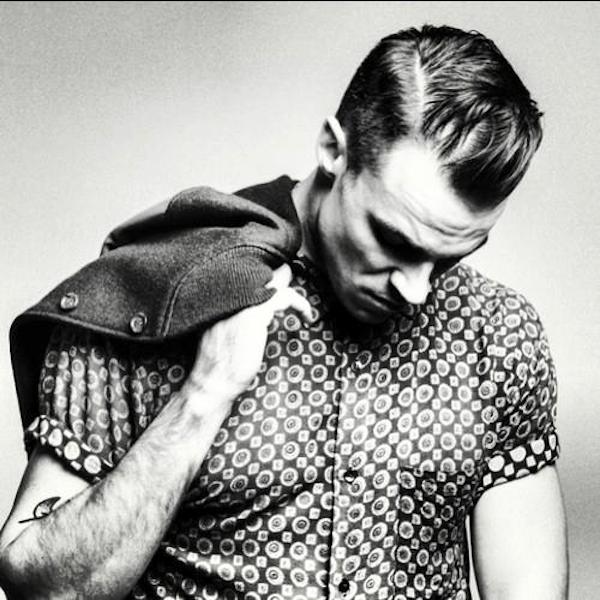 Newcomer Ben Stevenson on Wednesday shared a fresh gem for fans in the form of "Still."

The Toronto crooner is set to release his debut EP, Dirty Laundry, on Nov. 4 via Culvert Music, but he's already been in the studio with the likes of Boi-1da (Drake, Kanye West), Vinylz (Rick Ross, Nicki Minaj) and Nathan “Happy” Perez (Frank Ocean, Miguel), the latter of whom produced Stevenson's "Summer Dealer," which he shared earlier this month.

Produced by LuckyMe's Ango, "Still" is a sweltering cut about not being able to "un-love" someone or something, according to Stevenson.

"Sometimes you go through so much shit with somebody or a certain thing and at the end of the day your feelings about it haven't really changed all that much," he said of the track.

Listen to "Still" below (via Fader) and keep an eye on this guy in the coming months.