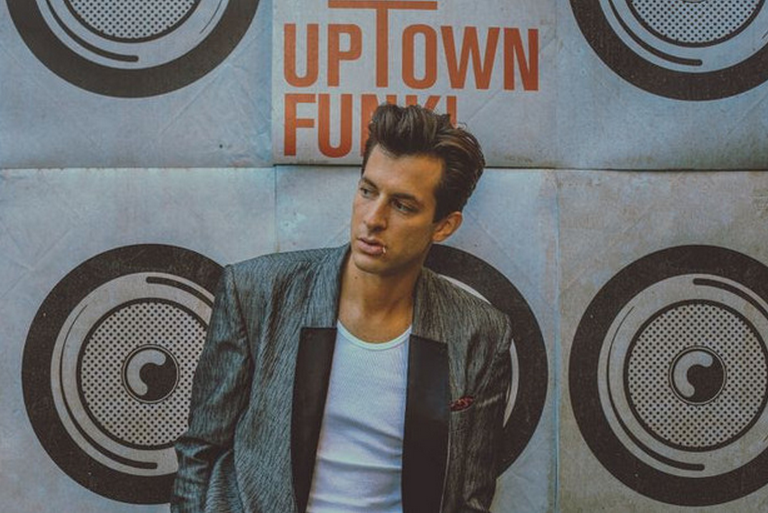 Update: You can also listen to Kevin Parker's collaboration with Ronson "Daffodils" below, following its BBC Radio 1 premiere on Monday afternoon. Listen to that track right here:

The song is the first preview of Ronson's forthcoming album, Uptown Special, which is coming Jan. 27 on RCA Records.

It's a glimmering, retro-infused track that sounds like it came straight off a 1970s disco dance floor.

As we previously mentioned, Ronson and Mars will perform their brilliant collaboration Nov. 23 on the Cameron Diaz-hosted Thanksgiving episode of Saturday Night Live.

For those unfamiliar with Ronson's previous work, he produced Amy Winehouse's "Rehab" and "Back to Black," Adele's "Cold Shoulder" and Mars' "Gorilla" and "Locked Out of Heaven," among many others.

A rep for Ronson says he will perform an additional track on SNL featuring "another very special guest."

Hudson Mohawke, Tame Impala’s Kevin Parker and Miike Snow’s Andrew Wyatt are all expected to appear on the album. Ronson has previously been rumored to have worked with Chance the Rapper and Vic Mensa.

Listen to "Uptown Funk" below.