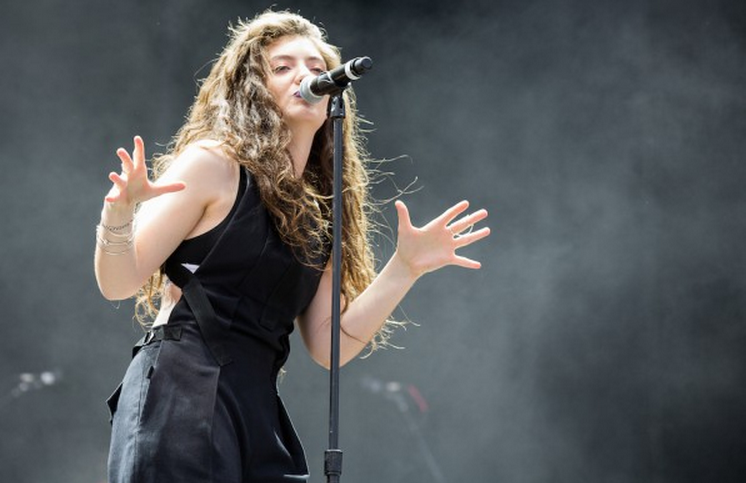 Here's the so-called "Kanye West rework" of Lorde's "Yellow Flicker Beat," off the forthcoming Hunger Games: Mockingjay — Part 1 soundtrack, which is due Nov. 17.

Sadly, you'll still be waiting for new material from Ye, as this certainly isn't it. How do we even know this is really Kanye West tweaking this track and adding these subtle effects? Republic Records must have paid him some good money simply to essentially use his name.

Hopefully Lorde and West have actually spent time in the studio working on an original track together. Fingers crossed.

In the meantime, listen to the "rework" below.