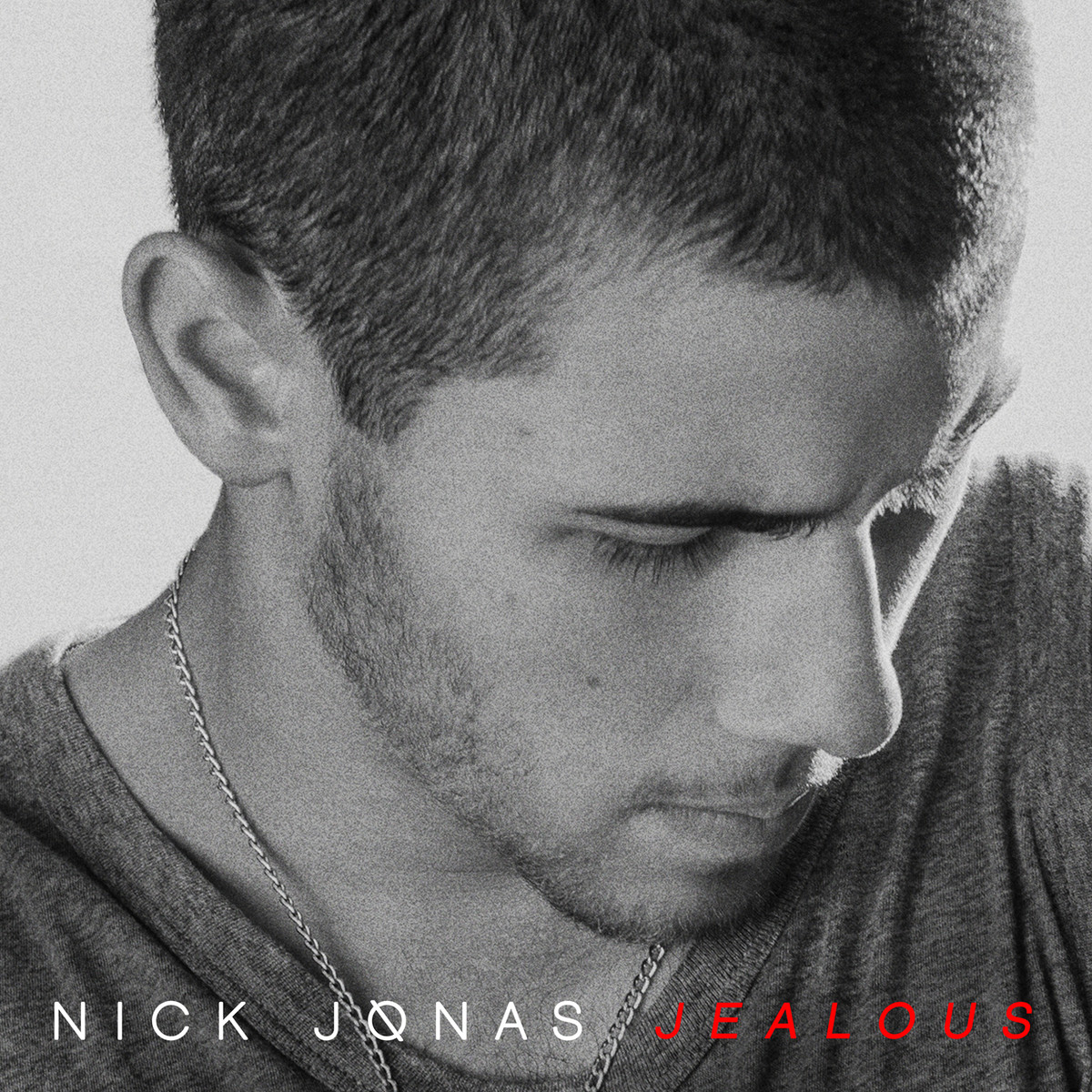 Nick Jonas is on fire lately. And the new remix of his single "Jealous" only further proves that.

Joining him for the new version is rising R&B songstress Tinashe, who adds a steamy new layer to the mix.

The original version appears on Jonas' forthcoming self-titled album, which is due Nov. 10. The record features the likes of Mike Posner, Angel Haze and more.

Listen to the Tinashe-assisted "Jealous" below.