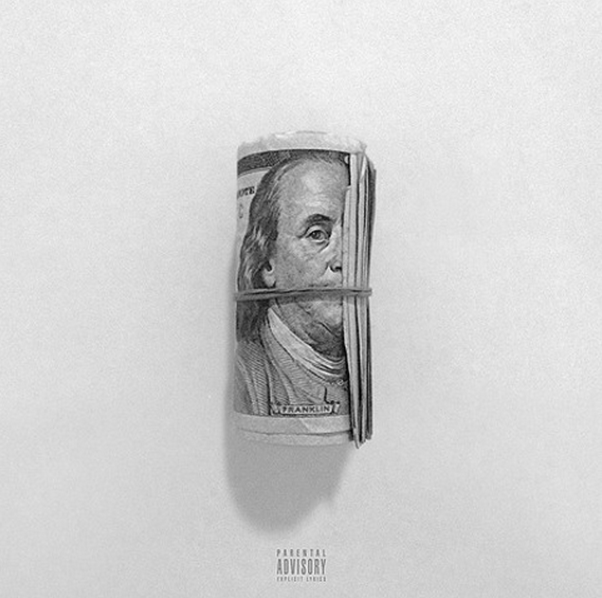 The brazen, Kanye West-produced cut was released on Google Play before being immediately removed; however, the track has still made its way online.

It arrives as Pusha has been working on his forthcoming album, King Push, which has yet to be given a release date.