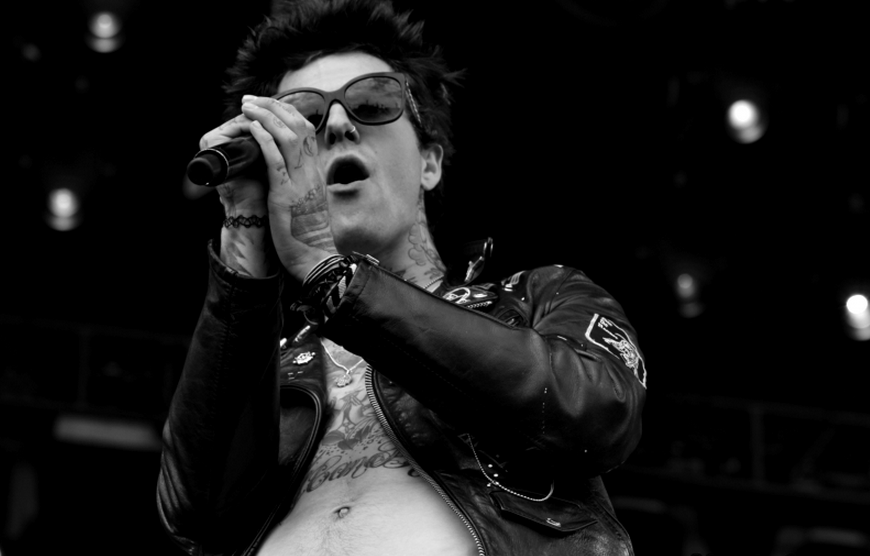 Photo of Jesse Rutherford at Made in America Festival, by JDotshots
—

The Neighbourhood has shared a new track off their upcoming #000000 & #FFFFFF mixtape, which is finally due Nov. 27.

As the release draws near, the Jesse Rutherford-fronted outfit has revealed "#icanteven," featuring French Montana.

Don't let the hashtagged title fool you, because this track is pure gold. And according to Rutherford, the song about infidelity was partly inspired by the singer's own experience learning his girlfriend had been cheating on him.