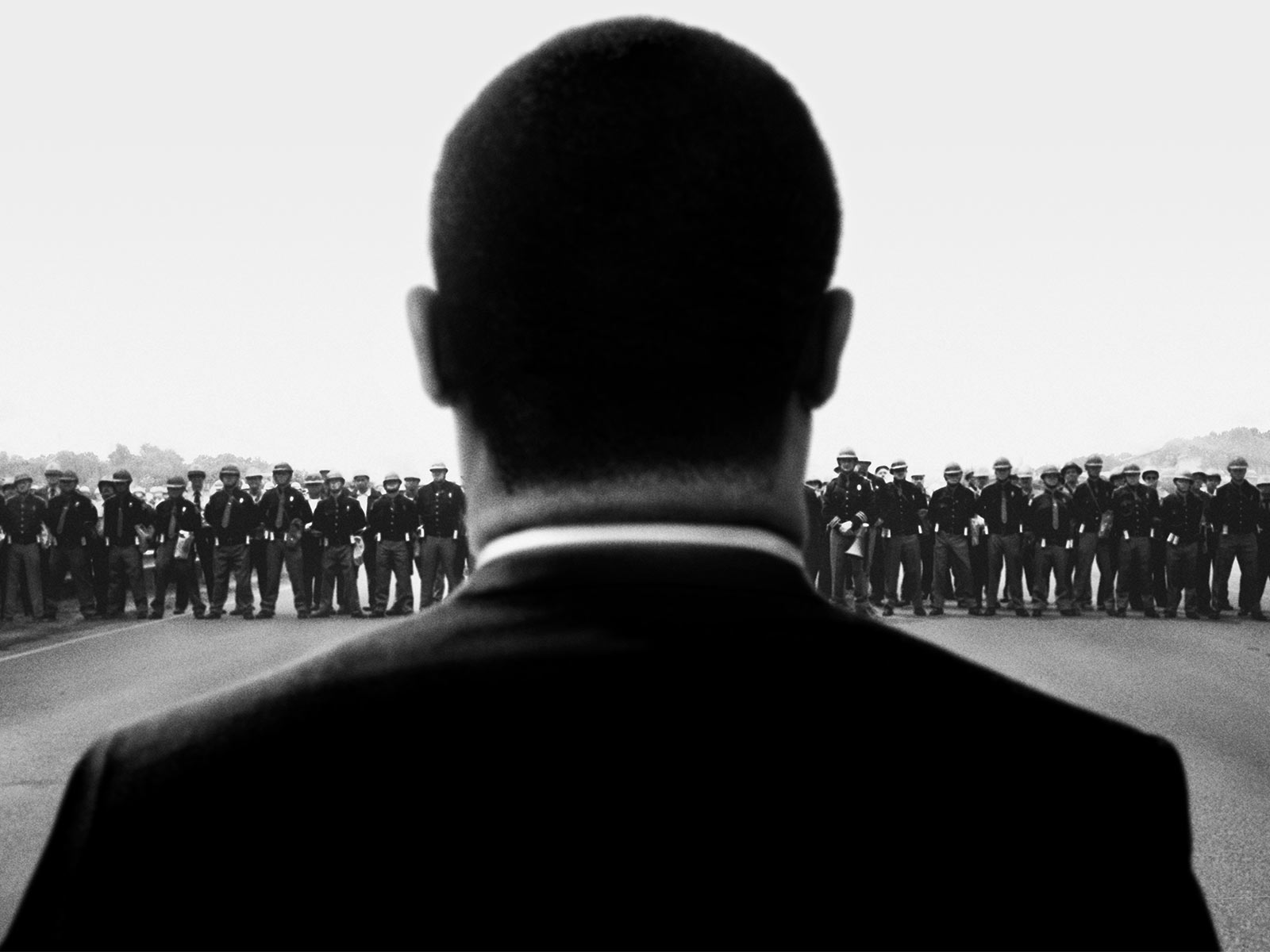 John Legend and Common have come together for "Glory," a new song which will appear on the forthcoming film, Selma.

The Gospel-tinged cut finds the pair recalling past and present civil rights struggles, including the recent Ferguson protests.

Selma is based on the 1965 voting rights marches, with a cast that includes Cuba Gooding, Jr., Oprah Winfrey, David Oyelowo, Common, Tessa Thompson, Wendell Pierce and more. It is due in select theaters on Christmas, with a wide release on Jan. 9.

Listen to "Glory" below.