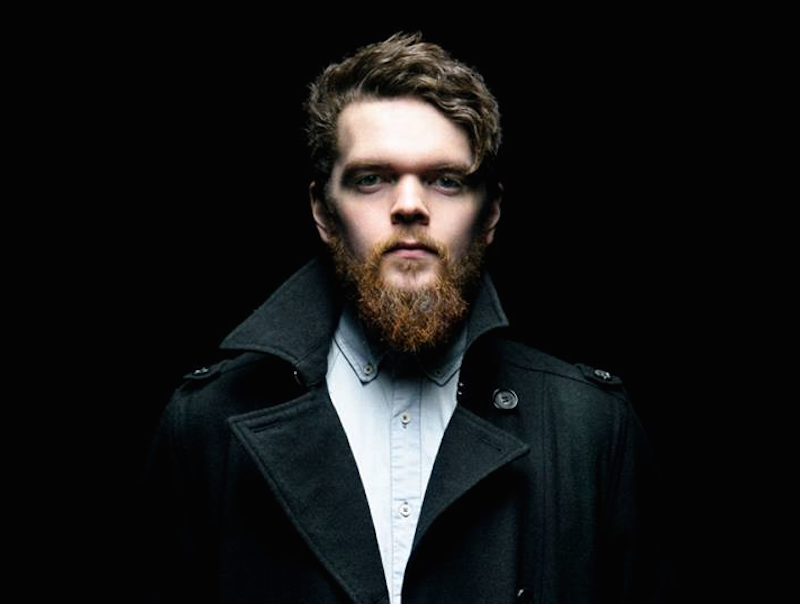 British crooner Jack Garratt has shared a breathtaking new track called "The Love You're Given."

Following his addictive cut "Worry," which we included in our recent Fall Mixtape, this new one isn't simply just a gem. It's like a truckload of diamonds.

From his lush, intricate production to the delicate vocals, what starts as an intimate creation turns into a truly mind-blowing experience about midway through, all while showcasing Garratt's soaring falsetto in the mix.

The singer-producer is currently on tour in the U.K. supporting Ben Howard. And he told Zane Lowe this week he does foresee a visit to the States in the future.

Listen to "The Love You're Given" below. Perhaps on repeat.