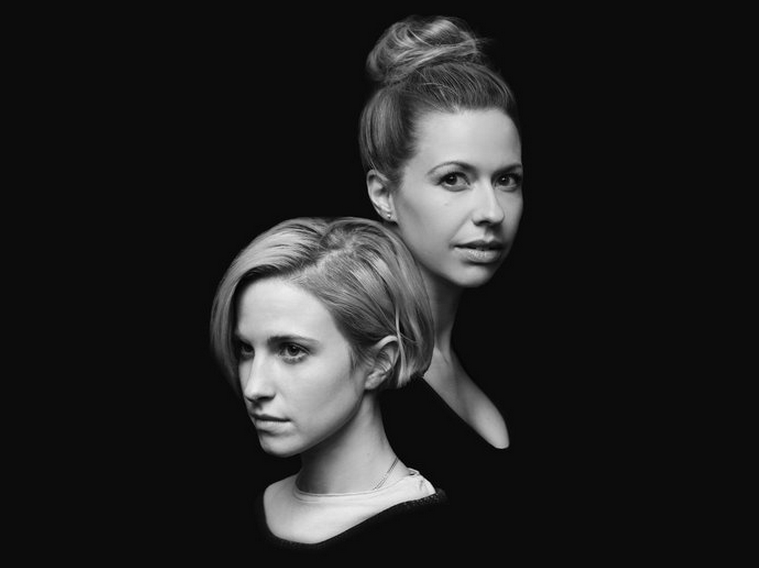 Having known each other since they were teenagers, Hayley Williams and Joy Williams (not related) have finally collaborated for the first time in the form of Paramore's new track "Hate to See Your Heart Break."

Watch the pair's video, which includes the song's audio, below.