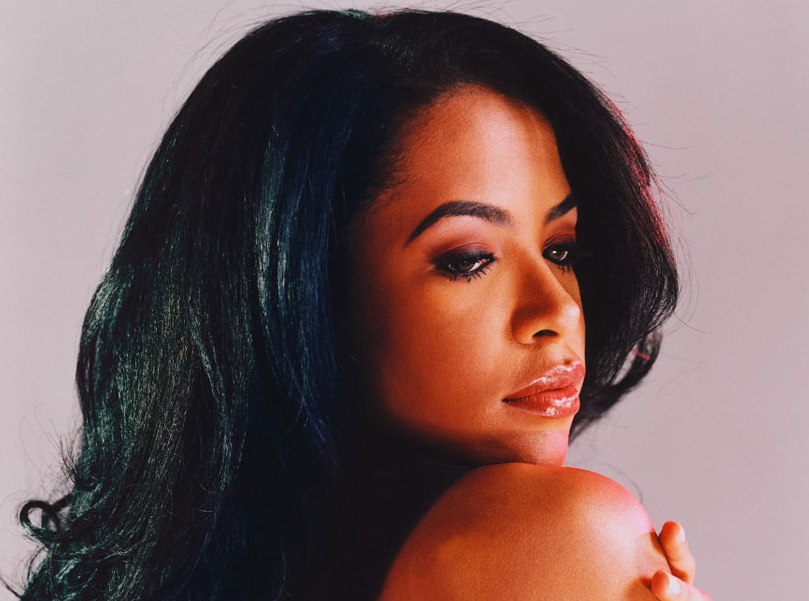 It seems Frank Ocean is remembering Aaliyah on what would have been the singer's 36th birthday.

Ocean took to Tumblr early Saturday morning to share a cover of The Isley Brothers' 1976 hit "At Your Best," which Aaliyah famously revamped for her own debut album, Age Ain't Nothing but a Number, in 1994.

The Channel Orange crooner is said to be working on his new album, which could arrive this year, and this track—even if it is technically a cover of a cover—should still be encouraging for fans.

Listen to the cover below.