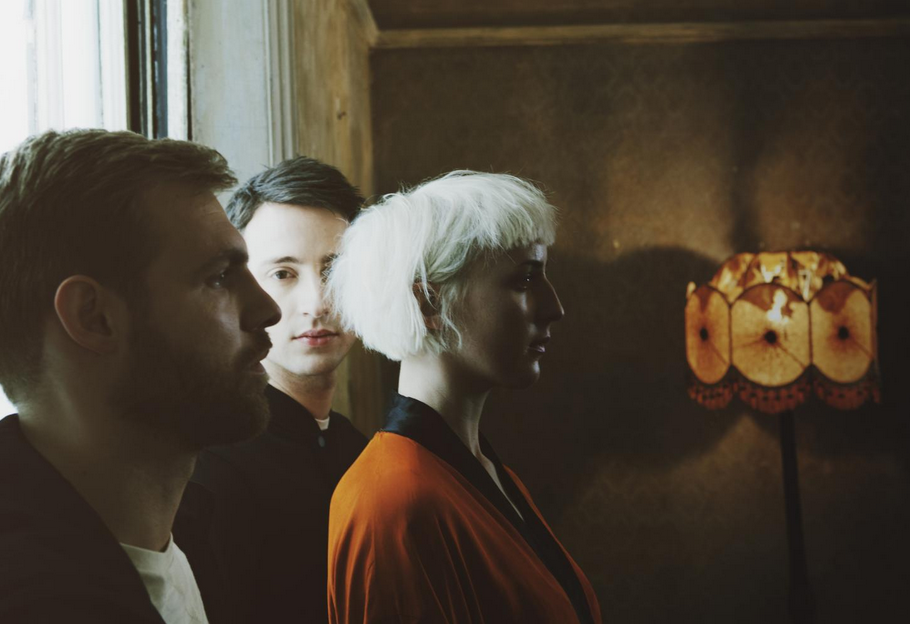 British trio Vaults has shared a new track in the form of "One Last Night," which appears on the forthcoming Fifty Shades of Grey Soundtrack.

Vaults will perform next month at SXSW as they prepare to release additional material.

The Fifty Shades soundtrack—which features music from The Weeknd, Ellie Goulding, Sia and more—arrives on Feb. 10, followed by the film on Feb. 13.

Listen to "One Last Night" below.