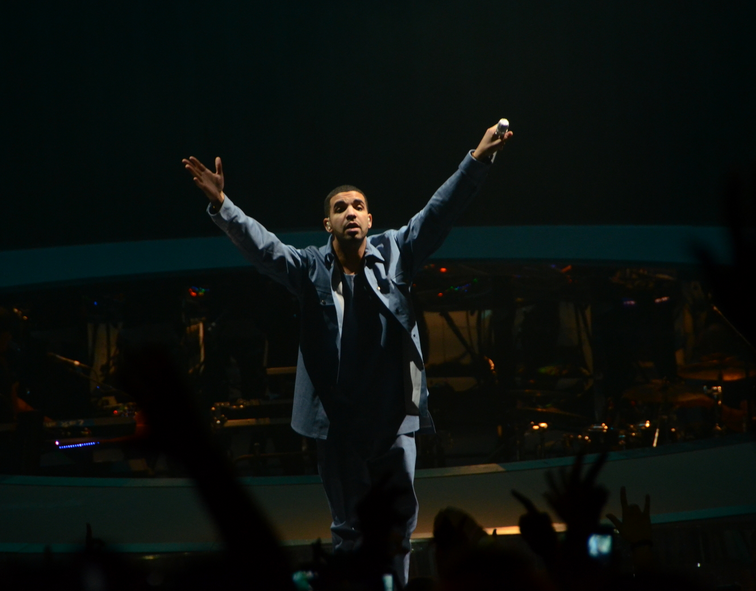 Already a busy day for hip-hop! And Drake just dropped his new mixtape, If You’re Reading This It’s Too Late.

A mixtape had been teased for weeks, but a release date had never been promised. This is only meant to serve as an appetizer for the MC's upcoming full-length, which is still expected to arrive later this year.

With a total of 17 tracks, this new set features the likes of Lil Wayne, PARYNEXTDOOR and Travi$ Scott.

The full project is available now on iTunes.

Update: The full 17-track set is streaming below. You can also read a handwritten note from Drake here.