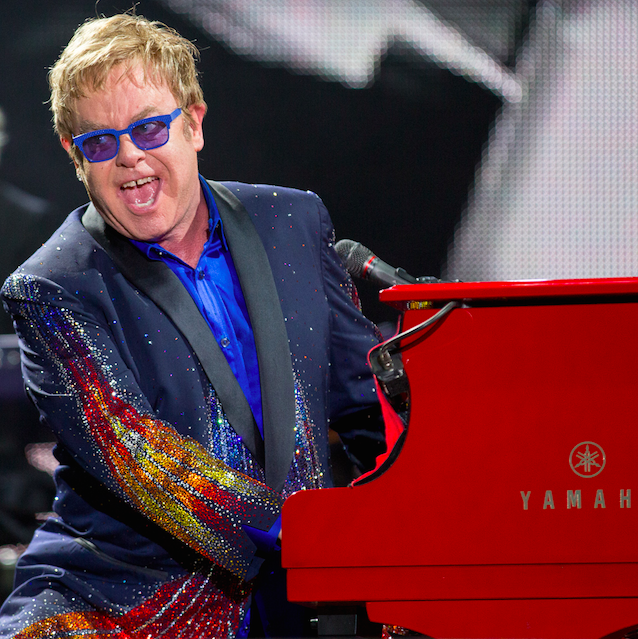 Bonnaroo 2014 wrapped its final day in Manchester, Tenn., on Sunday, after an extended weekend of incredible performances.

Day 4 featured the likes of Arctic Monkeys, A$AP Ferg, Capital Cities, The Avett Brothers and an epic Superjam featuring Ed Helms (The Hangover, The Office). And of course, Sir Elton John closed out the fest.

It's also worth noting that despite Kanye West's glorious headlining set on Friday night, at least a few attendees didn't approve, instead mocking the rapper with a mural, highlighting West's buzzworthy lashing of the press for their coverage of his 2008 appearance at Bonnaroo. A shot of the mural is seen below.

See select photos of Day 4 below.

Could not load widget with the id 329.