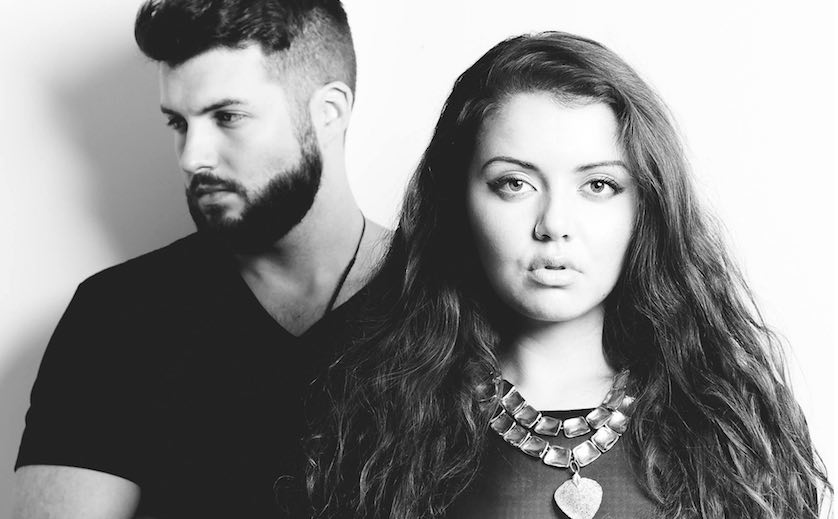 Canadian duo Once a Tree is getting the weekend started with a new single "Coming Down," which arrived Friday in the form of an accompanying video.

The husband-wife outfit, comprised of Hayden and Jayli Wolf, previously released their song "Breakdown" earlier this summer. Having both dealt with depression, they dedicated the track to Hayden's younger brother, Avery, who died from suicide.

As for the new song, it's about "being completely content in love," according to Jayli, who added: "That feeling of whole heartedly trusting another person and never wanting that feeling to end. The video represents the circle of life and a deep spiritual connection between two souls."

"Coming Down" is the latest from Once a Tree's upcoming debut album Phoenix, which is expected to be released in September.

See the new video below.