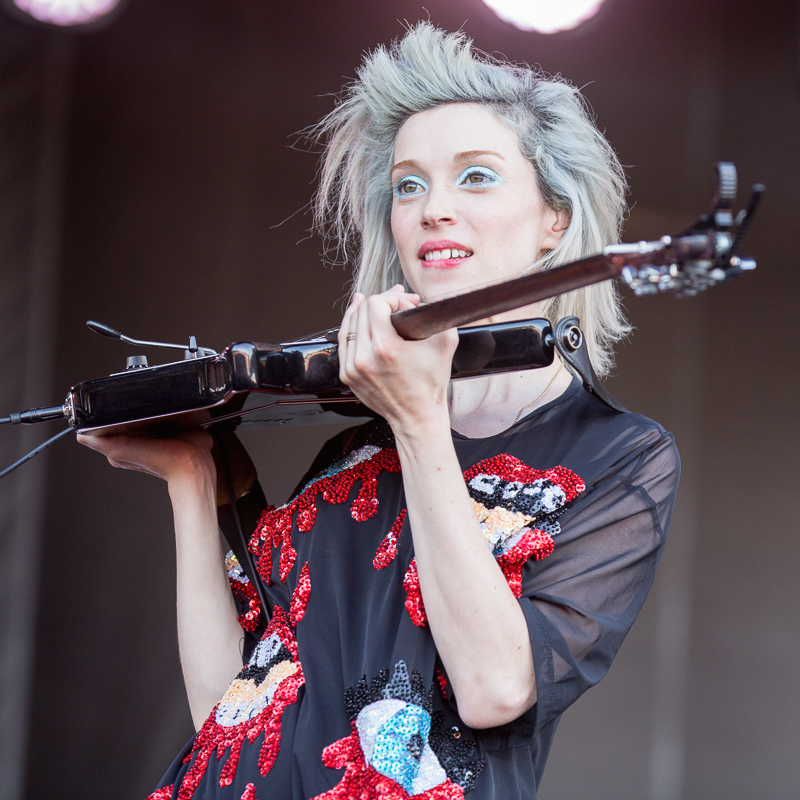 Can't be at Austin City Limits Music Festival this weekend? No worries!

Some of the biggest and brightest names in music have descended upon the city's Zilker Park for the first of two sold-out weekends.

The event is expected to attract around 75,000 people for each of the three days.

- Childish Gambino handily won the first day, conquering the Honda Stage with his hour-long set; it marked the rapper's first performance since dropping his new STN MTN/Kauai mixtape.
- Sam Smith delivered another stellar performance. It was particularly unreal how excited the audience was for him; even before he took the stage, the crowd was chanting his name.
- We talked to James Bay after his incredible performance; in addition to his forthcoming debut album due in 2015, the British singer-songwriter told us he is releasing a new EP before Christmas.
- Jack Antonoff talked to us about his Bleachers project and what the future holds; He told us he's shooting the video for his new single "Rollercoaster" this weekend—and it involves stunts, some of which he takes part in.

See select photos from the first day of ACL below (by Dan DeSlover).

Could not load widget with the id 338.