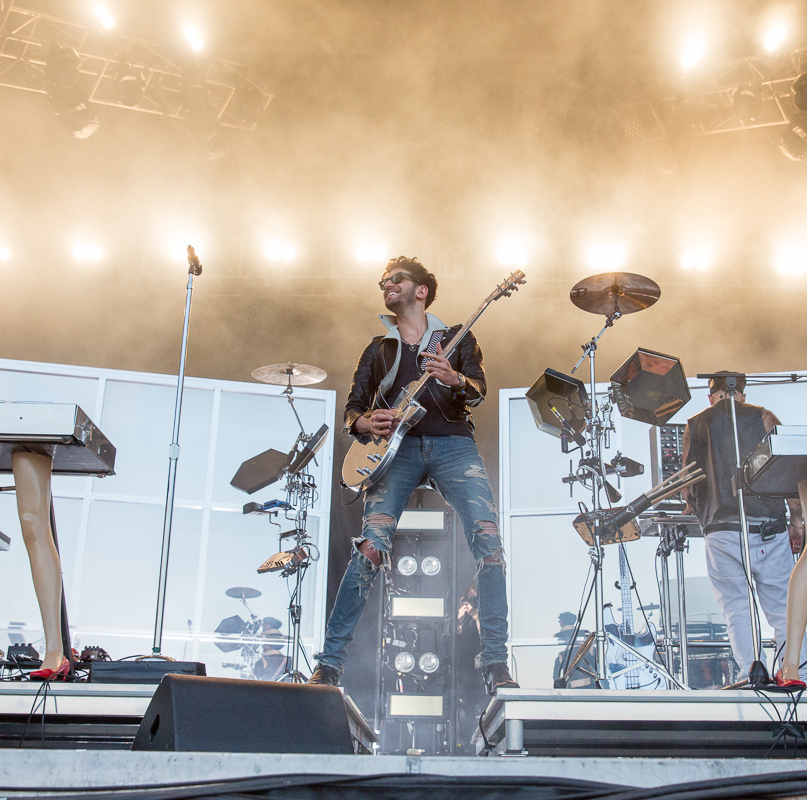 Photo of Chromeo by Dan DeSlover

Couldn't be at Austin City Limits Music Festival this past weekend? No worries!

Some of the biggest and brightest names in music descended upon the city's Zilker Park for the first of two sold-out weekends.

The event was expected to attract around 75,000 people for each of the three days.

See select photos from the first day of ACL below (by Dan DeSlover, unless otherwise noted).

Could not load widget with the id 340.