WATCH: Mumford & Sons' Video for 'I Will Wait' 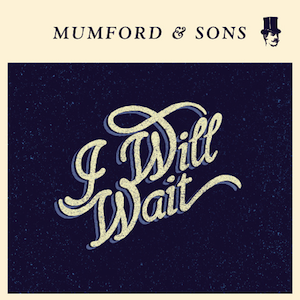 Several weeks ago, Mumford & Sons released the first single off their upcoming album Babel. Now there's a video to along with the track, “I Will Wait.”

The band used footage taken from their recent stop at Red Rocks Amphitheatre in Morrison, Colo., putting on an extraordinary show. The crowd shots in the video are amazing, as they reveal a capacity crowd enjoying the performance.

Babel will be released Sept. 25 and can be pre-ordered now.