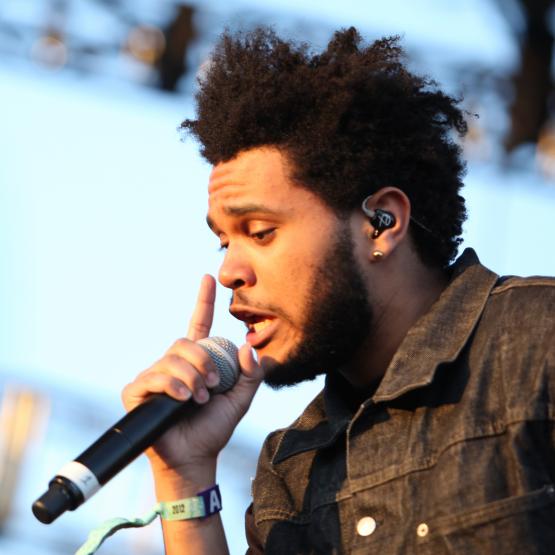 Ahead of his upcoming major label debut, which is slated to include new material, R&B favorite The Weeknd gave fans in Chicago on Friday a sample of some of previously unheard music.

The Weeknd is currently on tour, including remaining dates opening for Florence and the Machine. Trilogy, which is a compilation of previously-released tracks and new songs, releases on Nov. 13 via Universal Republic.

Watch the fan footage below of The Weeknd performing said track: