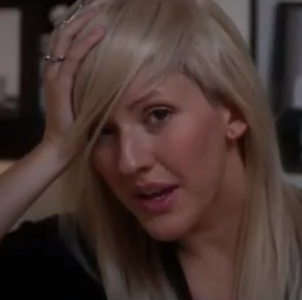 Halcyon releases Oct. 9 in the U.S. via Interscope. Pre-order it here.