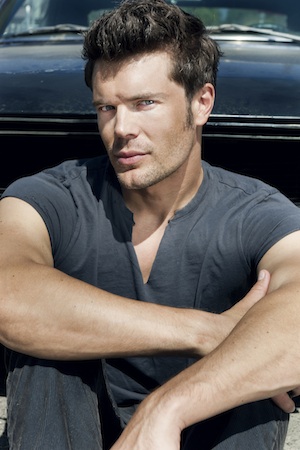 “It’s a bold move for MTV,” admits Charlie Weber, who plays Todd, an advertising hotshot that stirs up some trouble for new unpaid intern Daphne. “I think it’s really brave that MTV is ending some of its core shows that have been big hits, and it’s taking a chance on some new things. I think our show is definitely relatable.”

He may be right. Dubbed a comedic drama, the series is likely to resonate with young audiences who know the feeling of putting lofty dreams aside upon reaching adulthood. But Weber is quick to clarify that the show is just as sweet as it is sour: “What I love about [producer] Craig Wright is that he has taken something that does hit home for many people, and he’s offering a lighthearted approach. Yes, there’s the fact that these characters have to work some s----y jobs, and that’s part of life, but the show has a lot of heart. It makes you laugh. Yeah, they’re underemployed, but this is about their lives, and it’s about so much more than just the jobs they have.”

Weber, 34, knows a thing or two about taking an unconventional career path. The Missouri native attended college briefly before deciding it wasn’t for him and pursuing acting. “My path was different,” explains the actor, whose face fans may recognize from his days on Buffy the Vampire Slayer. “I had some opportunities and things that happened, and I chose not to finish school, but even in today’s environment or economy, you have to make the right decision for you. It’s different for everyone, and it’s important to do what you know you’re supposed to do.”

As his schedule has tightened up, one thing he has been sure to keep in focus is his health, something that isn’t always easy with hectic production days.

“You just make it happen,” Weber reveals. “Even if I feel like I’m busy all day, I try to get in a workout at least five days a week. When I’m working, I might work out on Saturday and Sunday, and then try to find two or three days in the week. I have to lift. Some people just have to run or jog. They don’t feel right if they don’t get to run. I don’t feel right if I’m not lifting weights. I grew up playing football and stuff, but once I hit 30, I realized I had to focus a little more on staying healthy. I couldn’t just eat whatever I wanted anymore like I did in my 20s. So that’s when I got serious. I think it’s important.”

As Weber admits, his health and fitness are likely of interest to producers as well, considering some of his steamy scenes on the upcoming MTV series. “Todd kind of fits into the whole older-boss-young-intern fantasy. It’s great. That’s definitely what they’re going for with his character, and it’s going to be—interesting.”

As for what fans can expect next, Weber—who will also appear on season four of Syfy’s Warehouse 13—says right now he’s enjoying some time off. “I’m taking a break. We’re done shooting season one, and I just want to take a breather for now—take some time off and figure out the next move. We won’t know right away if the show gets a second season, so I’m just going to enjoy the down time, even if it’s temporary.” 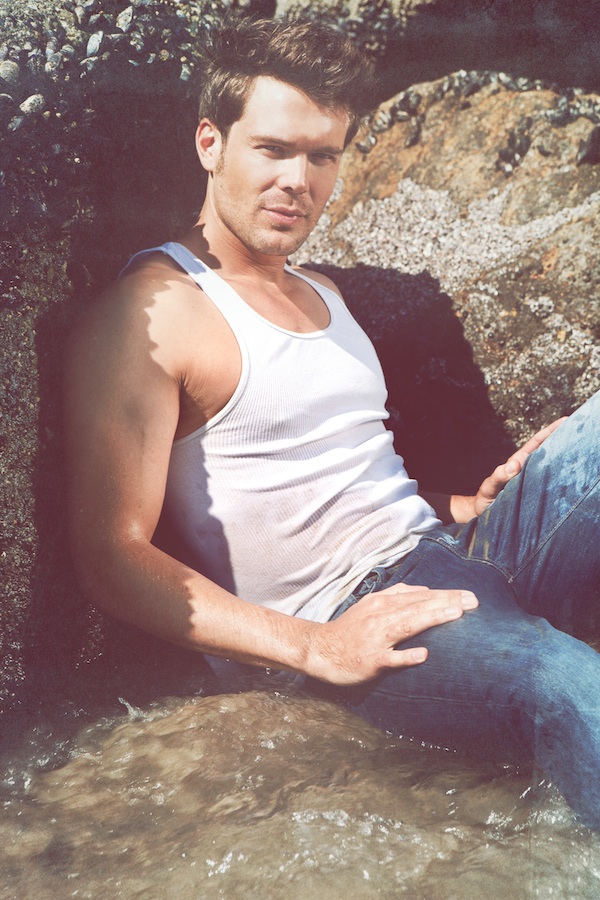 Watch the full preview of Underemployed below: