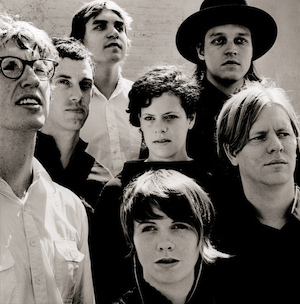 The band is currently finishing up their fourth studio album, a project which LCD Soundsystem's James Murphy is rumored to be producing.

This new cut is unlikely to appear on the new project, according to management.