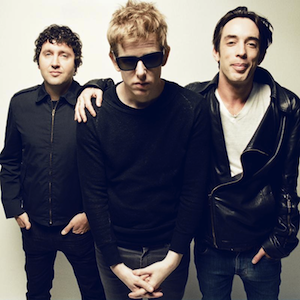 The indie rock trio Divine Fits, our recent FutureSounds pick, are currently on the road promoting their debut album. And it appears they've been listening to Frank Ocean's Channel Orange set between shows, as new video has surfaced of Britt Daniel covering Ocean's "Lost," a song that definitely leans rock-friendly.

The band's A Thing Called Divine Fits is out now via Merge Records, and their tour dates are listed below.