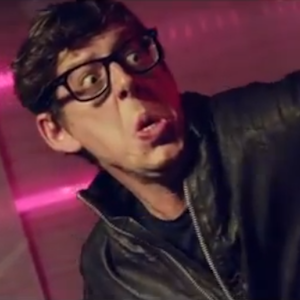 Following the recent release of The Man With The Iron Fists soundtrack, The Black Keys and RZA have released new visuals for their featured track "The Baddest Man Alive." It is the first of several clips due to release in support of the RZA-produced film, which stars Russell Crowe, Cung Le, Lucy Liu and RZA, among others. It is "presented by" Quentin Tarantino.

Watch the video for "The Baddest Man Alive" below: