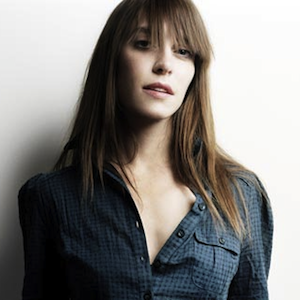 It's only a day late, but Feist has released the music video for "Graveyard" off her latest album Metals. The video was filmed in Big Sur and directed by Keith Megna.

Of the video, Feist said:

"I'm not talking about the Graveyard as a location, but of the entangled thoughts you get when visiting a graveyard. Usually you're there to visit someone who's died, and you think in broad terms about what they've become and your own mortality and about what time means. We're alone in the field, always at a distance. And people appear and disappear from your life.

"Grief comes in the form of much larger thoughts; it's more philosophical and it leads to a confused state of mind. You don't get those thoughts from checking your emails! It's a pullback from details and its grand and isolating."