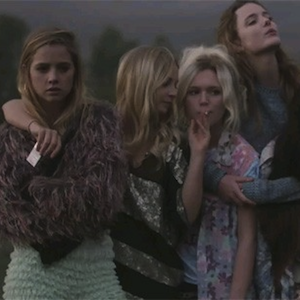 A new video for you on this post-election Wednesday. A clip for The Black Keys' track "Sister" has emerged, and it's perhaps also a fan-made video -- although definitely sporting some fancy camerawork. In the new visuals, a group of rebellious young women from South London run the streets and get into mischief.

"Sister" is off the Keys' very successful album El Camino and follows news last month that the band plans to finish their next album in time for a spring release.