WATCH: The Weeknd's Video For 'The Zone' Feat. Drake 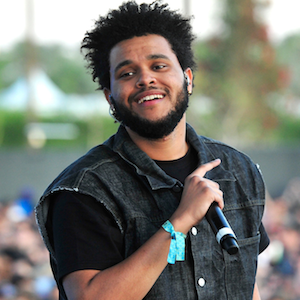 It's here. After teasing the video early Wednesday (and following the debut of the track "Valerie" the same day on BBC's Radio 1), The Weeknd has released the official music video for "The Zone," feat. Drake. The clip arrives only days ahead of The Weeknd's official launch on Universal Republic with Trilogy, which is available starting Nov. 13.