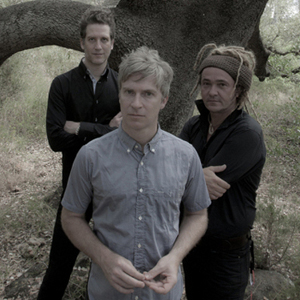 Nada Surf is finishing an excellent 2012 by releasing the music video for the song "Jules and Jim," from their critically acclaimed album The Stars Are Indifferent To Astronomy (Barsuk). The film was directed, animated and edited by Rachel Chaiya Blumberg. Filmed over the span of several months on location in Arch Cape, Ore., and in Providence, R.I., it gently alludes to the classic French new wave film of the same name. Following their latest leg of European tour dates, this December Nada Surf will close out the year with a string of gigs across the mid-west and east coast, including a pair of home town shows in New York City at Bowery Ballroom. Upcoming dates listed below video.