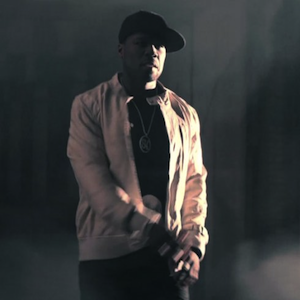 A day following 50 Cent's premiere of his new track "My Life" on NBC's The Voice with coach Adam Levine, the video has now debuted. The clip, as we previously reported, is directed by Rich Lee and was shot in Detroit. While fellow rapper Eminem was absent for Monday's Voice performance, he is featured on the track as well as the video.