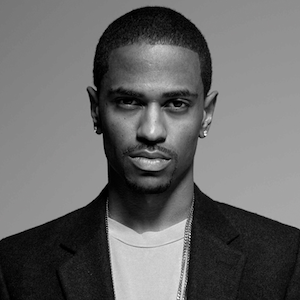 It's only been a few hours since Big Sean headlined his first arena show in his hometown of Detroit, but it was certainly one for the books. Sean took over the downtown venue The Palace, unloading more than 20 songs with guest appearances from Pusha T, Common, J. Cole, Mike Posner and more. The 8,000-plus [sold out] venue was sold out absolutely lost it when Kanye West appeared for "Clique" during the encore.

Big Sean's album Hall of Fame is expected to release in Winter 2013 via G.O.O.D. Music/Def Jam.