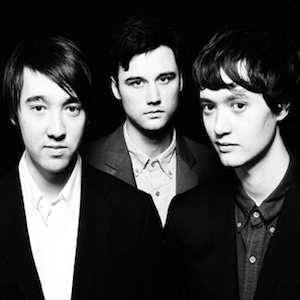 POP ETC. has released new visuals for their track "Speak Up" off The Twilight Saga: Breaking Dawn - Part 2 soundtrack. The new video combines footage from the blockbuster film with clips of the band playing while on a sunset sail.

The video was directed by fourclops, and the track is currently available for purchase on the film's soundtrack. The band's self-titled album is currently in the running for our Album of the Year, as voted by readers.