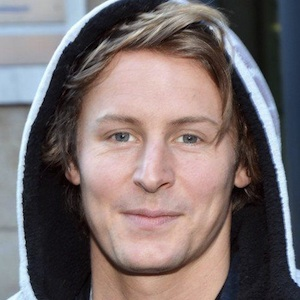 Because it's just not enough that his own music is so incredible, Ben Howard had to go and cover Ellie Goulding's latest single "Figure 8," giving nothing short of a brilliant performance this week on BBC's Radio 1. Amongst a string of new material, Howard re-imagined the British songstress' track with great vocal prowess and some mad guitar skills. Watch the performance below, with a nice nod to Little Dragons "Twice" towards the end.

Howard was announced recently as the upcoming opening act for Mumford and Sons in the U.S. His video for "Esmerelda" off the new EP The Burgh Island can be seen here.

Watch the video for Ellie Goulding's version of "Figure 8" here.