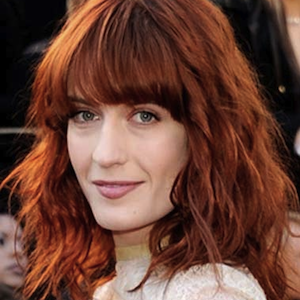 Don't start a fight while Florence Welch is performing her hit song "Shake It Out." You might get called out—and then hug it out—with the British frontwoman of Florence + The Machine.

During a show this past weekend in Scotland, Welch was only seconds into a performance of her popular single when a rowdy sect of the audience caught her attention. She stopped mid-song to address the situation, declaring: "No fighting allowed ... It doesn't matter whose fault it is."

She quickly realized that one female fan in particular was still upset from the fight, and she hopped offstage to hug her. After greeting some excited fans, she jumped back onstage to roaring applause and gave a commanding performance of "Shake It Out."

Watch the fan footage below: